As we arrived in Saint Lucia we were all really exited, since we had been on sea for exactly two weeks. We didn’t know how it would be there, but we knew that it was going to be hot. We had to call the ARC finishing line when we came in and I did it. I was a bit nervous but Papi helped me and it was all fine. Just before the marina we had to tack several times. When we came in to the marina some ARC staff helped us to tie on and then we got some cold drinks and a basket of fruits, rum, cooking sauce and some other herbs. Then we got a picture taken of us on Mathilda. Then Walter packed his stuff and went to a hotel. We still saw him at the ARC parties and so on, but then we all had some peace and quiet. Cuisle from the boat Saoirse had arrived some hours before us, so we could play with her. We found out that people pick up your washing with golf cars, and we thought that it would be impossible to go with golf cars on to the piers in Mindelo, since it was so rolly there. The pontoons in Saint Lucia seemed to be rock solid and there was much more space then in Mindelo. There where some nice restaurants in the marina area and we had some yummy pancakes for breakfast there. Nora from the boat Sea U arrived one day after us and we welcomed them. In Saint Lucia there is a street party every Friday night and we went to go and look at it with some other boats like Sea U. It was fun, but also a bit scary and I bought a turtle for my collection. One day we went for a tour, which was organized by the ARC, but we were disappointed since we only went to some luxuries resort and stayed there for the whole tour. We suspect that they sponsored the ARC or something similar.

Except for that we just stayed in the marina and played and went to the ARC parties. All the kids that had sailed over the Atlantic Ocean got a diploma and some coloring pens.

We left Rodney Bay marina and went to Marigot bay. There there were some mooring buoys and if you paid for them then you had access to a resort with pool and we went there every day. There we met two girls which were called Lillian and Shelby. They were twins and were eleven years old. They were on the boat next to us and their boat was called TwinSanity. We also met a boy called Alistair and he was eight. He was from a massive motorboat called seawolf and he is on it eight weeks a year. His papi was the captain of the boat and the owner hardly ever came on the boat. For driving the boat you need at least twelve crew to drive it, it is all manual. After a few days in Marigot Bay we left and headed towards Martinique. 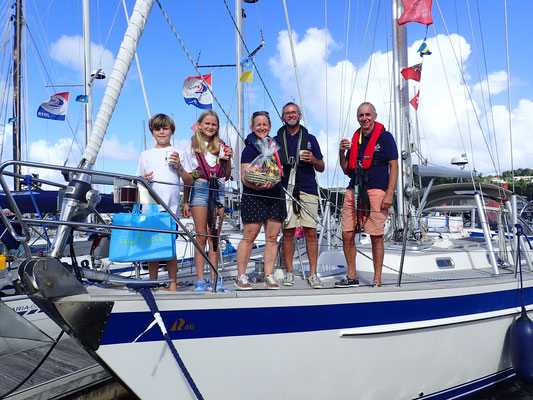 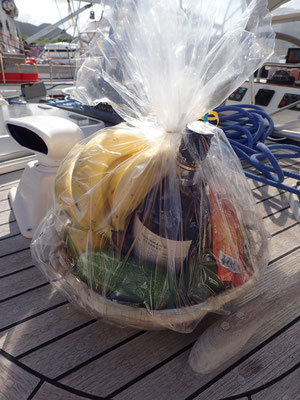 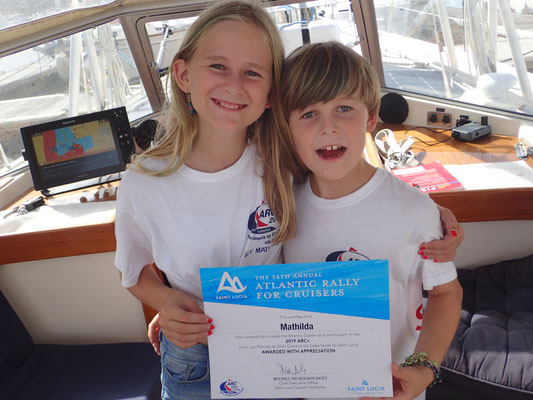 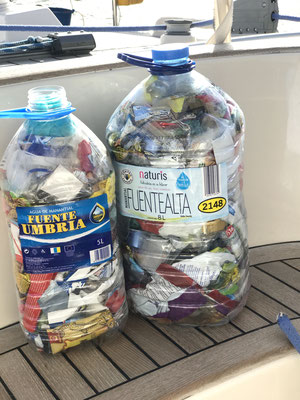 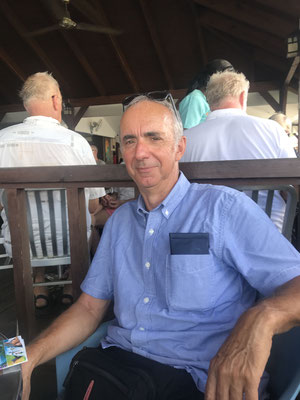 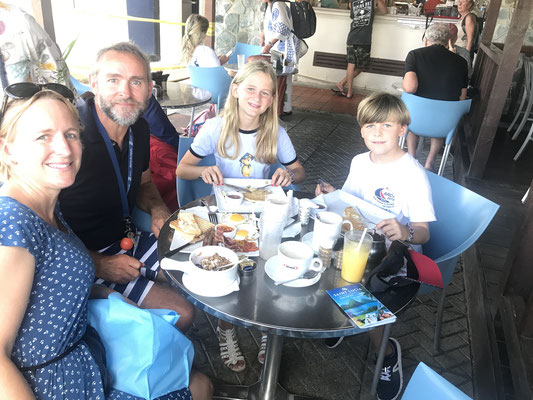 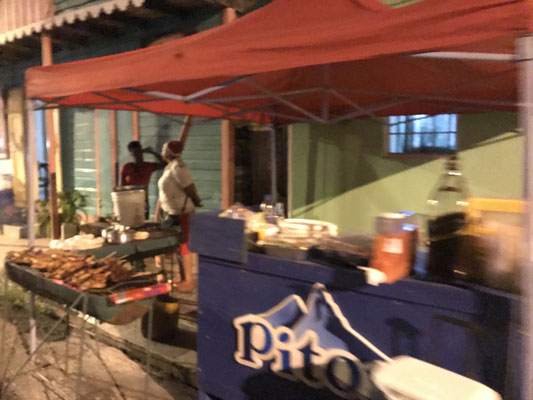 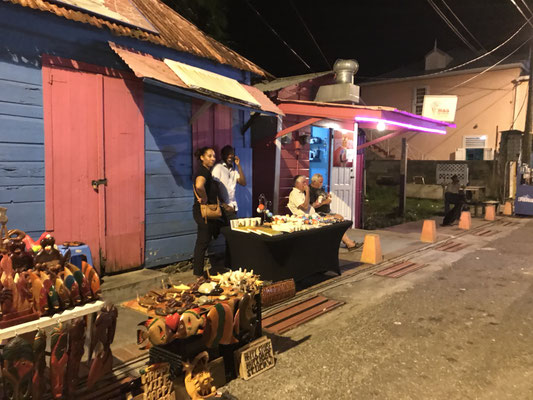 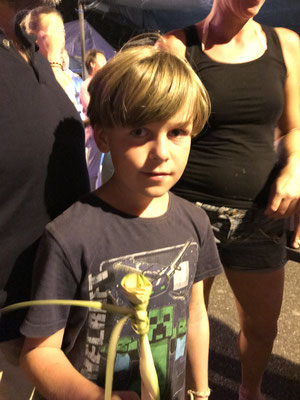 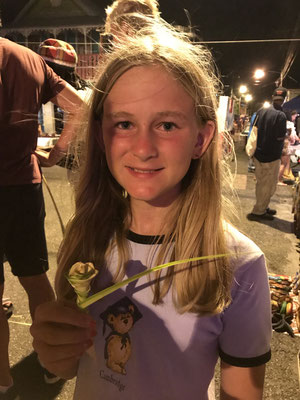 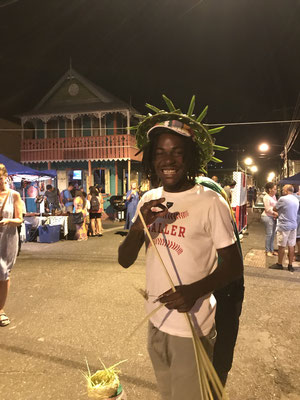 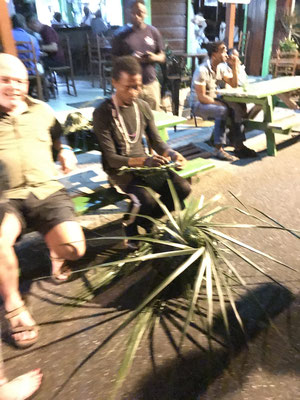 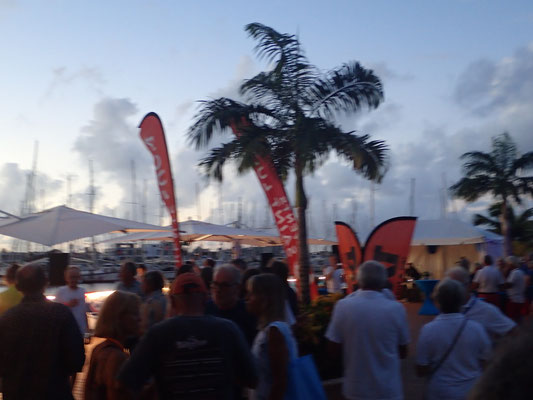 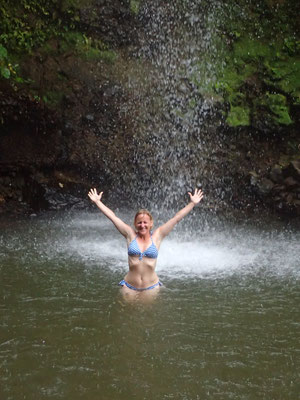 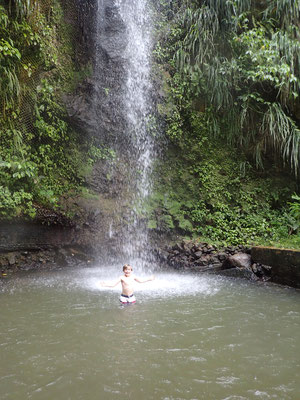 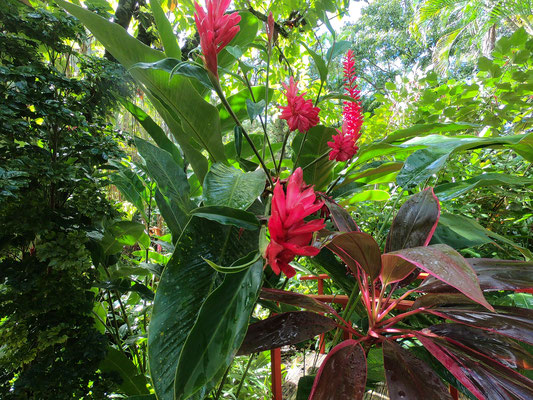 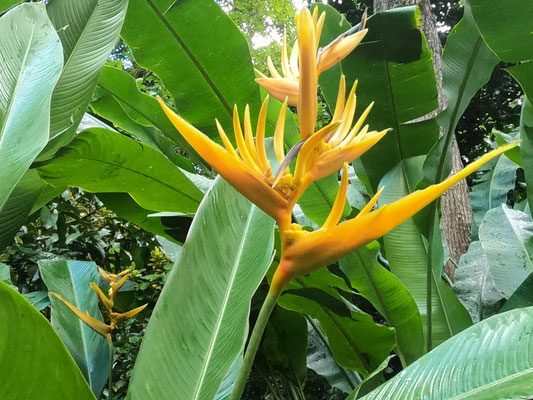 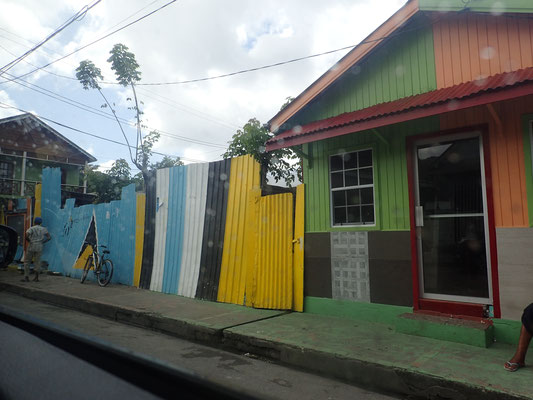 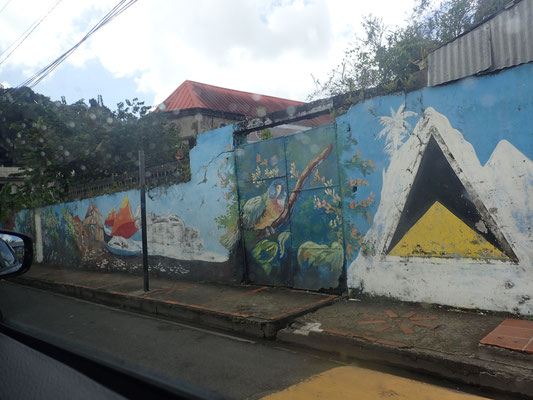 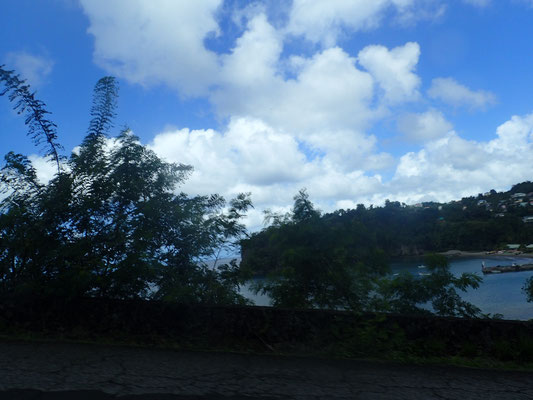 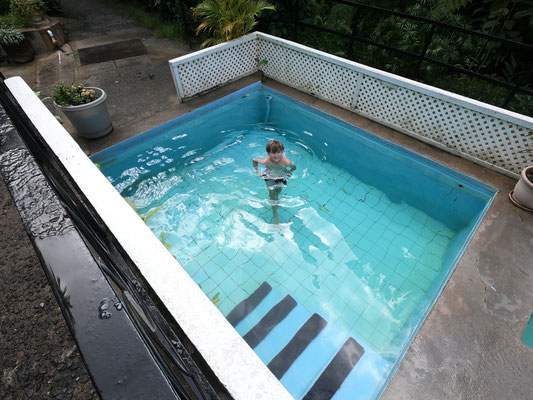 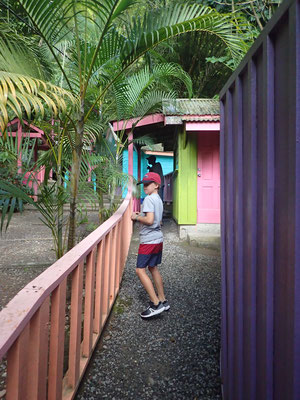 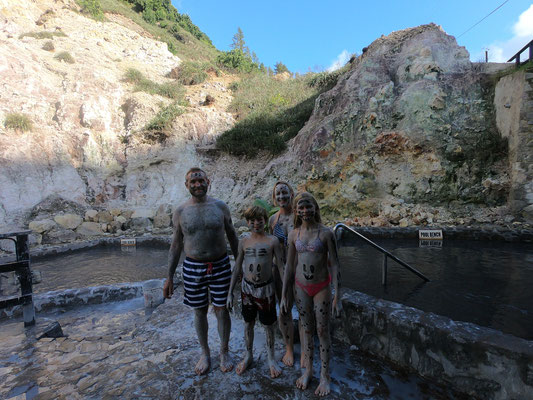 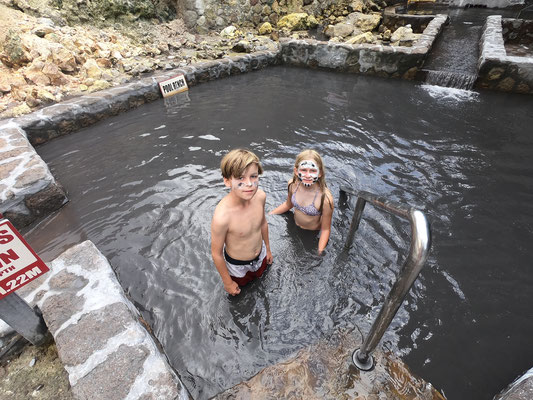 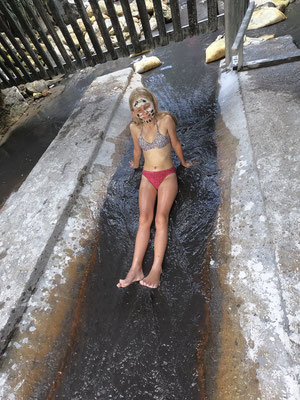