We stayed in Las Palmas for a whole month, as our cousins, Gran and Granpops and Grossmami came to visit. As we arrived in Las Palmas we first went to the reception pontoon and signed in and got some papers from the ARC. Then we went to our space and the marina staff helped us park. As soon as the lines where attached a little girl came over and asked us if we wanted to play. The girl was called Cùisle (pronounced Kuschla) and she was five years old. We where very happy to play with her and she was very funny. In the evening Gran and Granpops came and we ate dinner with them. On the next day our cousins James and Lola came and also aunt Suzy and uncle Ian. We rented a car and drove to a place called Teror. We wanted to go up a volcano, but Lola got carsick so we decided to go down again. We had some nice pizza and then we went back to the marina. Lola slept with us on the boat many times and we had a lot of fun. After a few days Grossmami came and her and I had a fun day together while the rest went out for a sailing trip. We had a map and on the map we saw a shopping center. We decided to go there and on the way we stopped by a café and I had and ice tea and Grossmami had a coffee. We had to ask sometimes, but at the end we found the shopping center. It was a lot of fun and Grossmami bought some trousers and some stuff to play in the sand for us and I bought an schleich horse. Before we went back we had an ice cream and them we saw a earring shop and the earrings where all on sale, so Grossmami bought me a pair and they where really nice. Then we went back to the boat and we where really happy.

In Las Palmas we also:

Went to kids club from ARC. We went optimist sailing, to a museum and played beach games

Went to presentations for crossing the Atlantic

Bought stuff we needed for the Atlantic crossing

Went to look at a massive four-masted boat with Walter

And played some more

Them we left heading towards Mindelo Cape Verde. 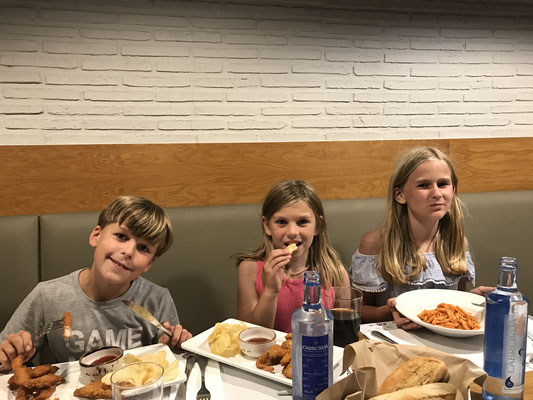 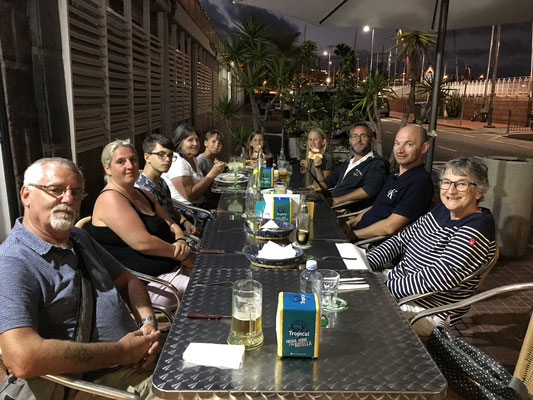 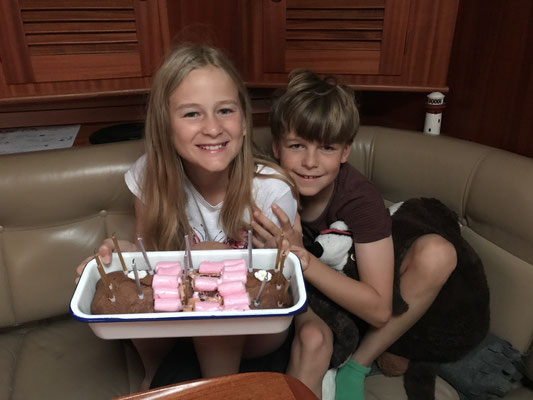 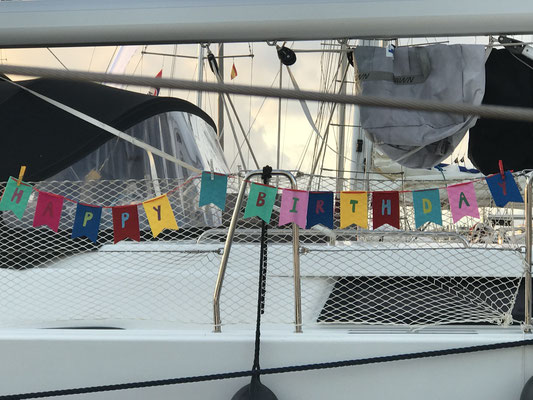 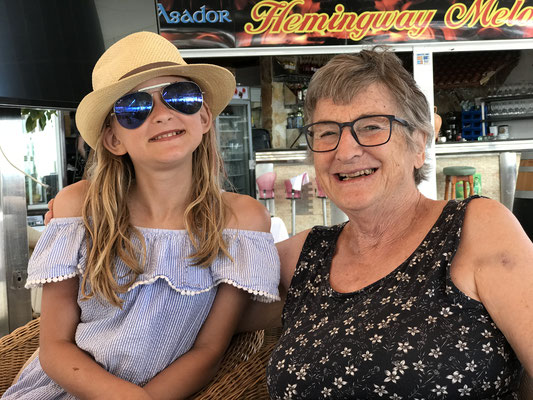 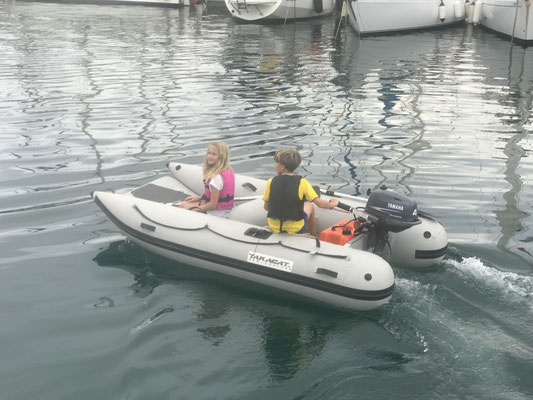 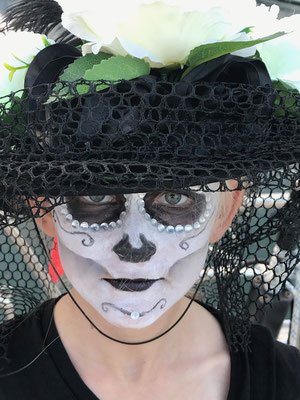 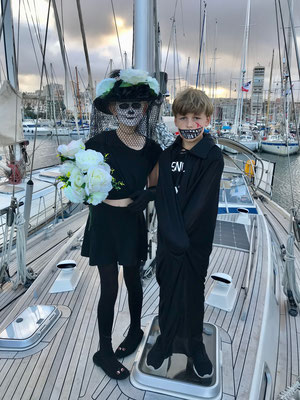 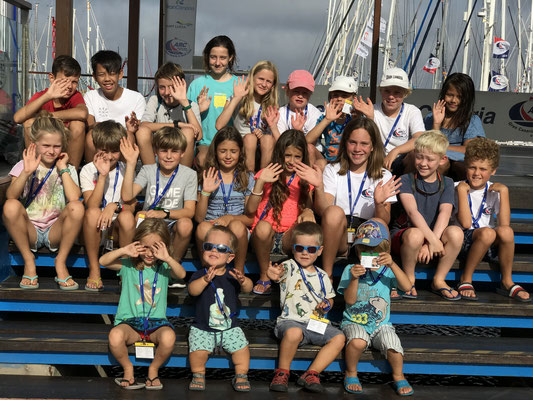 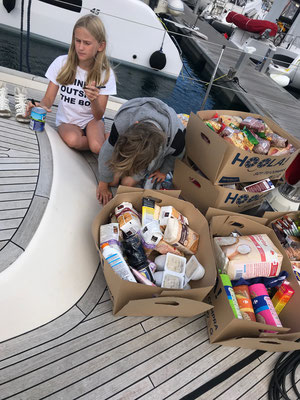 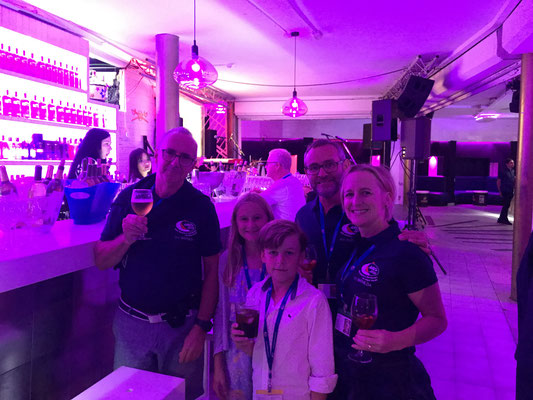 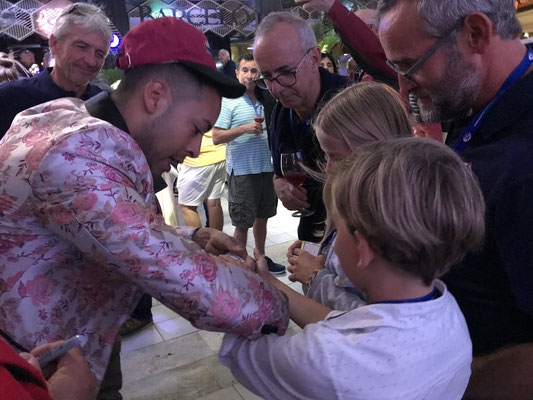