After two weeks we left A Coruña to continue sailing. We had to go around the deadly corner which has a reputation of being dangerous. For us it was very calm, we even had to motor. It was only a short trip to Finisterre, where we anchored right next to a beautiful beach. Finisterre means “end of the world” because in the past they thought this was the end of the world.

We went for a swim at the beach, the water was cold, but we found loads of nice shells. We took the most beautiful ones back to the boat but we had to leave most of them at the beach because we couldn´t take so many shells on board.

The next day Mami and I started with a morning swim. Later we walked to town. There were pilgrims all over and we saw lots of signs from the pilgrimage path.

While we were in A Coruña we did a day trip to Santiago de Compostela, which is the final destination of the Jakobsweg. However a lot of people continue to Finisterre where they burn their clothes to mark the end of the trip.

While we were sailing we also listened to the audiobook from the comedian Hape Kerkeling who told about his experience on the Jakobsweg. It was cool see all that and maybe I want to do a bit of the Jakobsweg one day.

It was really hot in Finisterre so we went to get a yummy ice cream. Back on the boat we went for another swim, played football on the beach and played rescue the noodle and did some shell pictures.

The next day we looked at the weather and knew that its going to be stormy at night but we weren´t scared because we were there for two night and knew the anchor would hold. We were downstairs playing some games and baking, when we heard a fog horn. It was our neighbours Meerla, a swiss boat, who warned us, because another boat was dragging anchor and was drifting directly towards us. We had to react very quickly: we pulled our anchor up, but the little boat had drifted the anchor chain over our anchor chain and so we pulled it closer to us as we were pulling our anchor in. So Andrin and I just managed to fender the boat off the bow. Luckily we managed to take our anchor chain in. We dropped our anchor a bit further away, but now we weren´t sure if it would hold during the stormy night. We called the coast guard to tell them that the little boat was dragging since no one was on the boat and hasn´t been for a while and the boat was drifting to shore. The coast guard came on board and later we also saw the owner.

The anchor held well and the next day we continued south to explore other Rías. 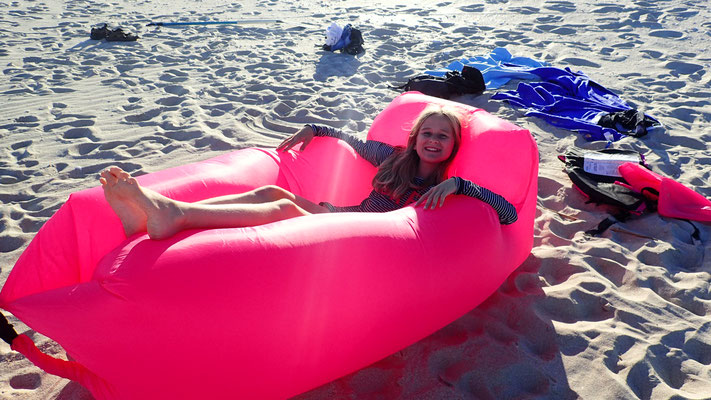 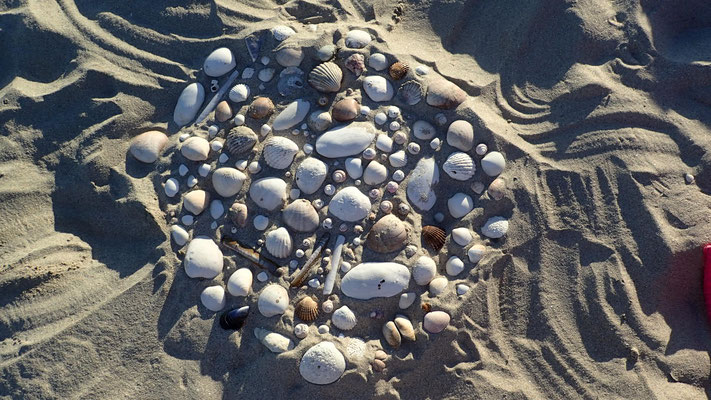 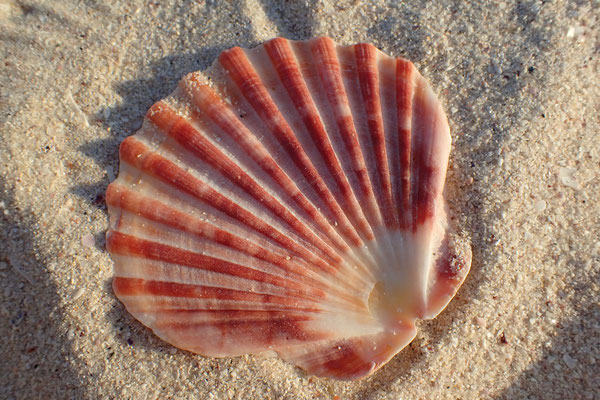 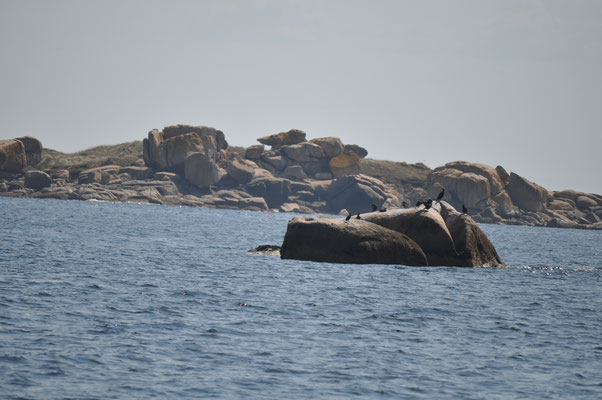 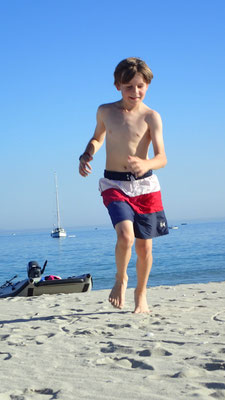 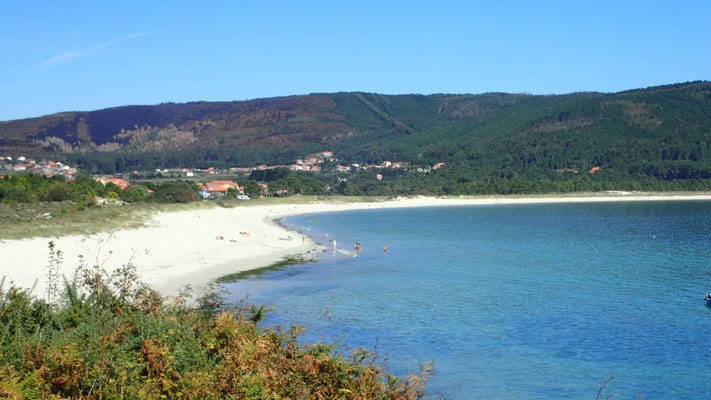 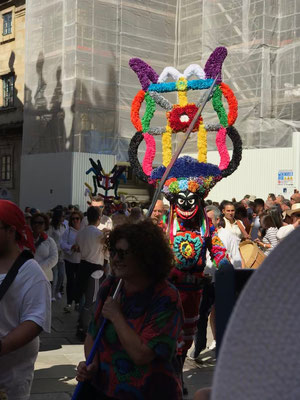 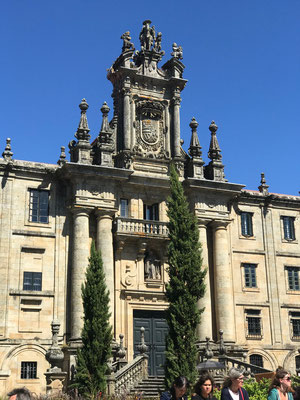 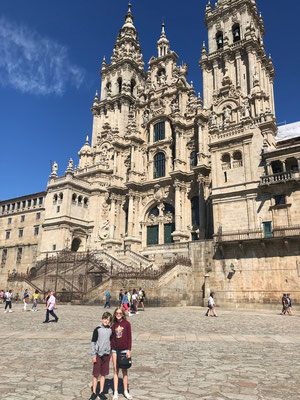 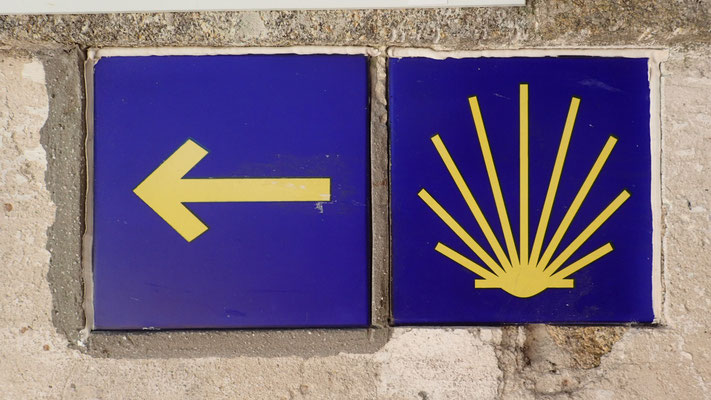 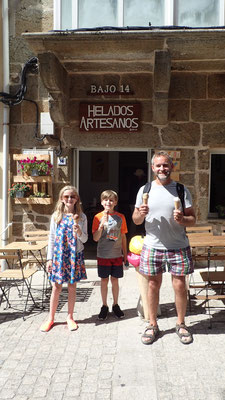