We headed to Inverness, which would take a little less than 24h. The first bit we motored and then we could sail the rest of the way. On the 22nd we arrived in Inverness and were welcomed by loads of seals. But before we could go into the marina we had to go through two locks, they were called Clacknaharry sea lock, it was really difficult to pronounce this word on VHF. When we came to the lock we were met by Gramps and Nana Jan, which had gotten up at 5 a.m. to see us coming in. After the lock we came in to the Sea Port marina and parked there, then we went to walk around in Inverness. For dinner we went to a very nice restaurant and I think we all ate a bit too much, because we were all very full after the nice meal.

The next day we walked around a bit in the city, went to the castle and looked at shops. Andrin also went for a walk with Fergus (one of Gramps and Nana Jan`s dogs.

We also went to a really cool trampoline park for a bit.

On the 30th Mami and I went to the airport in Inverness to pick up Grossmami who came through the Caledonian Canal with us. Grosspapi could sadly not come because he had to go to hospital just the day before he would fly to us. But he really wanted Grossmami to come and tell him everything when she went back to him. We face-timed with Grosspapi every day, but it was still a pity he could not be with us.

We said good-bye to gramps and Nana Jan and they left, because they were going to a different place with their RV. 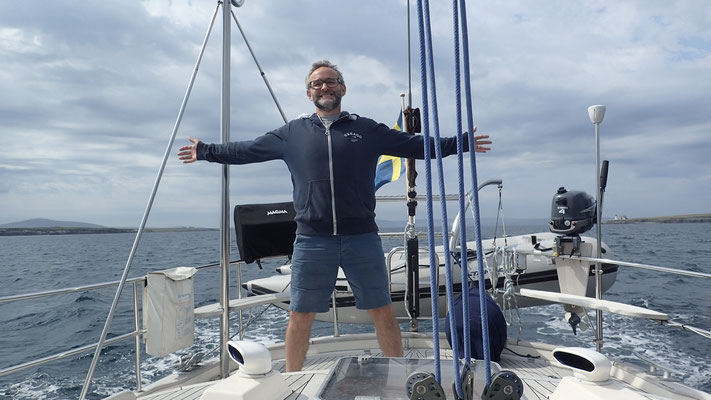 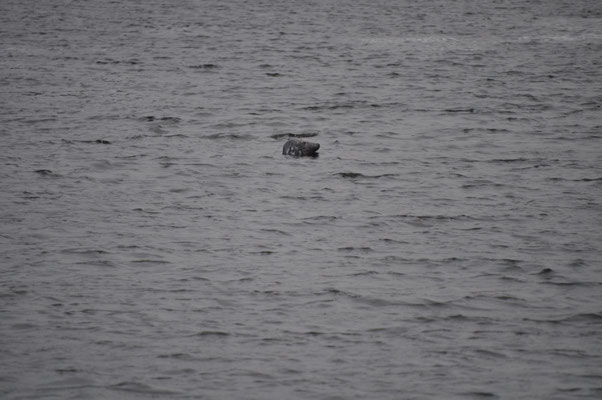 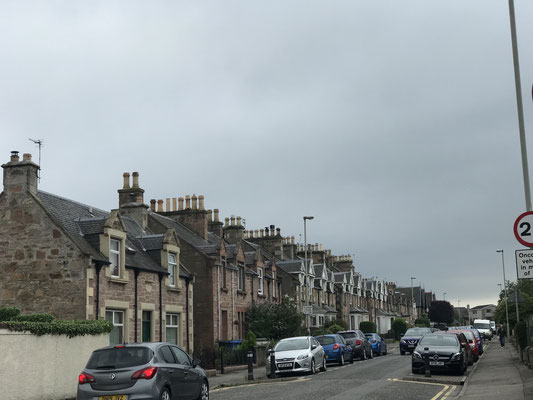 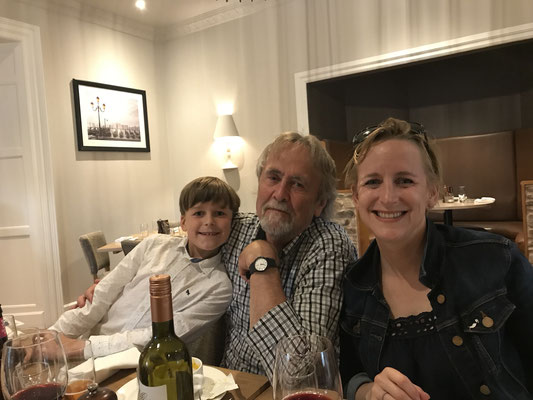 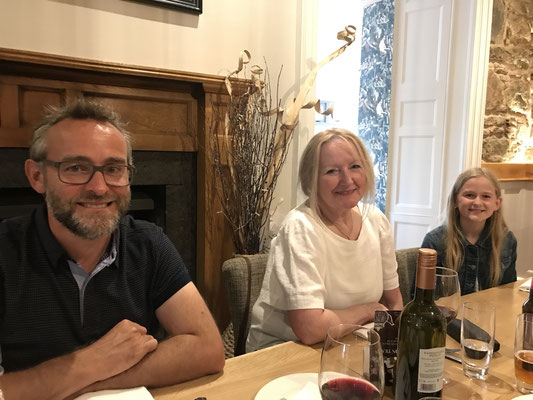 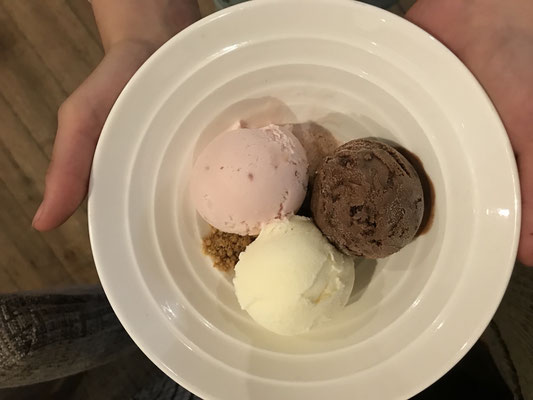 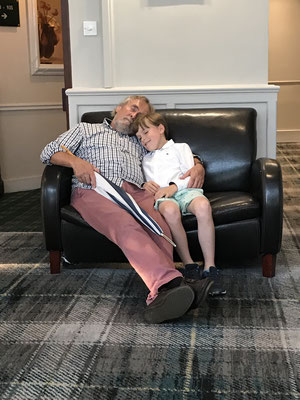 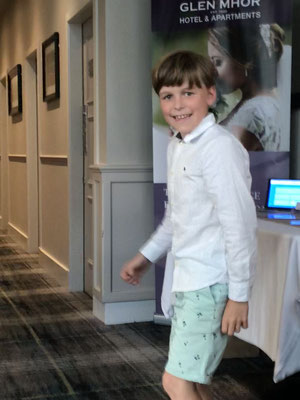 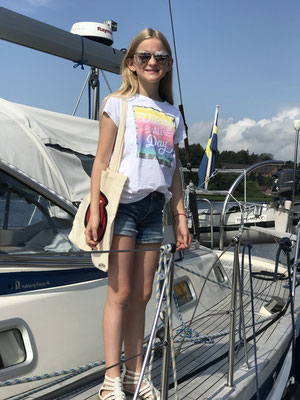 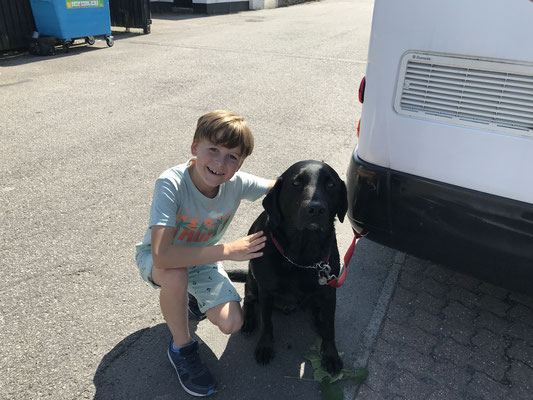 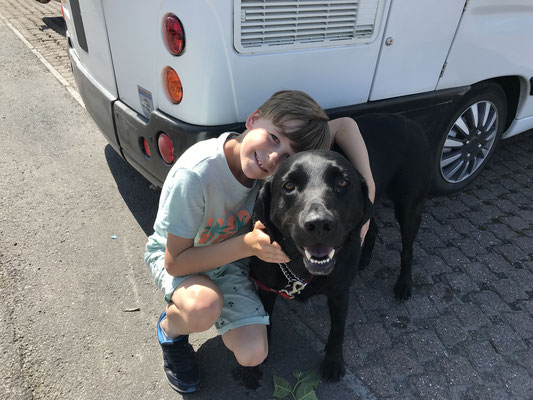 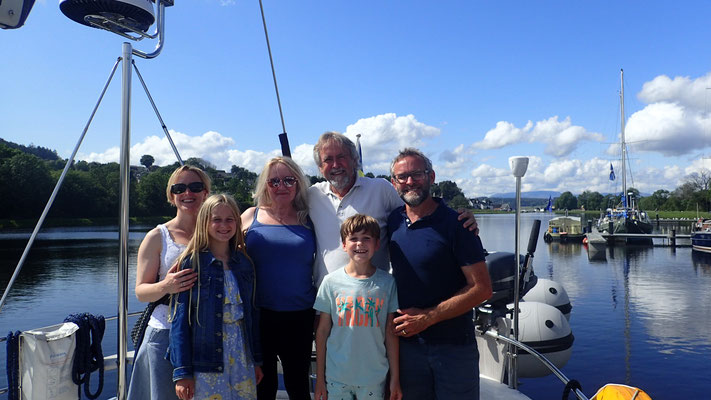 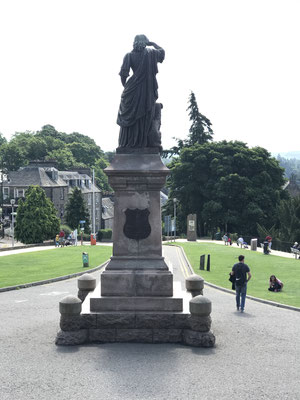 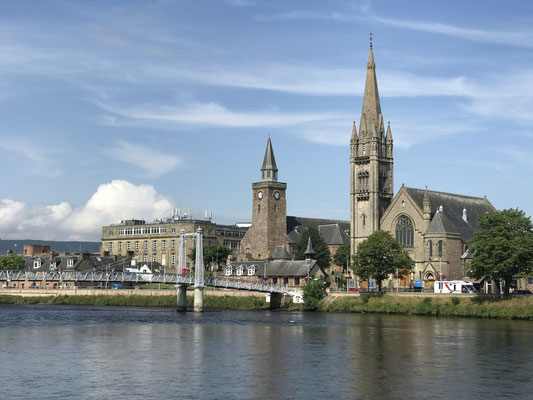 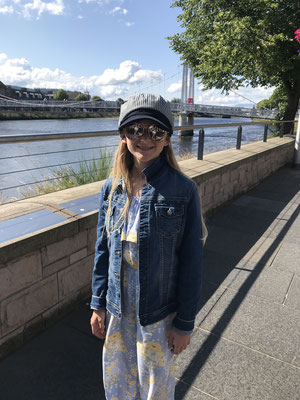 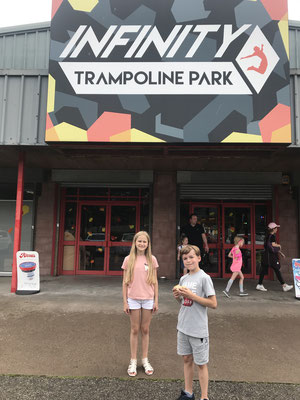