We left Haugesund at about 10:30 in the morning and headed towards Shetland. This trip was the longest trip we had done so far and we had heard that it could be very rough. We were all a bit worried so we took seasickness pills and then we went out. At the beginning it was quite rough, but because we had all taken seasickness pills we were fine. After a while it started to calm down and it was very nice sailing. We read that it takes approximately 36 hours, but it only took 31 hours. On the way in to the harbor Andrin and I saw two seals. Then we noticed that there was no space in the harbor, so we had to raft to another boat. Everything went fine, so we went to check in and we had to fill in loads of forms. Then we went back to the boat and ate fish and chips, which is a specialty in Scotland.

Two days later we rented a car so we could drive around in Shetland. The first thing we went to see were three baby seals which had lost their parents. They were really cute.  After that we drove to a big extinct volcano and there was a great view. Then we went to a place where that was on a hill and we saw loads of puffins and they were very cute. It was nearly dinnertime since it took quite a long time to drive to the places, but we decided to just do one more thing, so we went to a place called Jarlshof with loads of ruins. We could walk around and there was an audio guide we could listen to. Then we all went back home and ate dinner.

The next day we left early again and headed north to Unst and we went hiking there and at the top we had our lunch. We saw loads of birds and sheep. 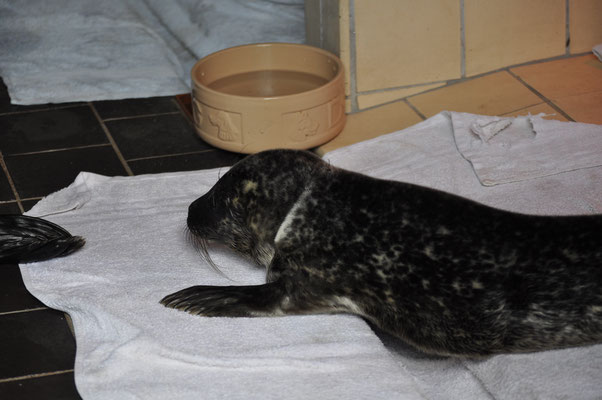 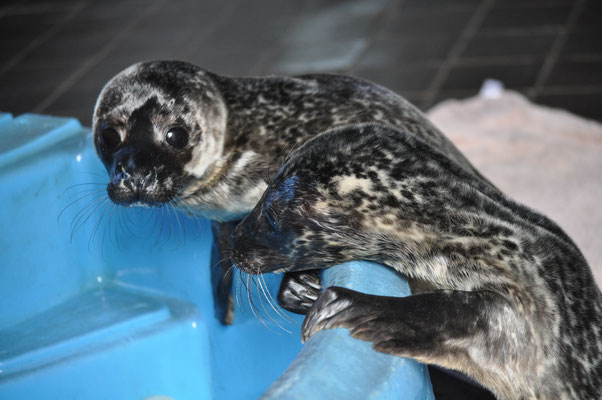 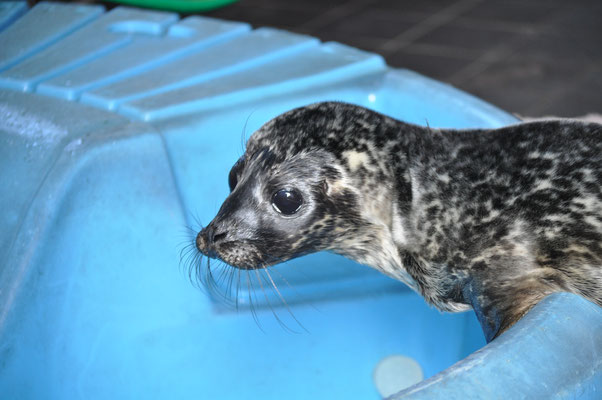 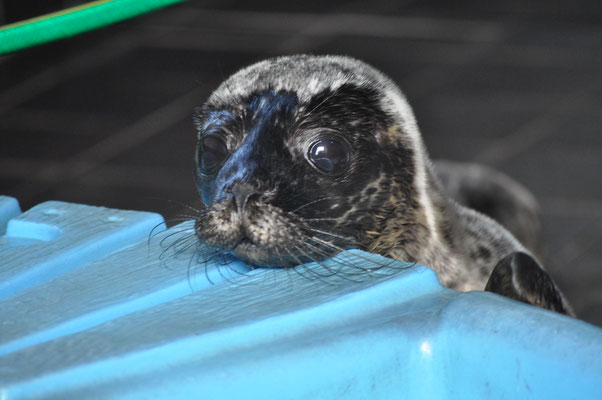 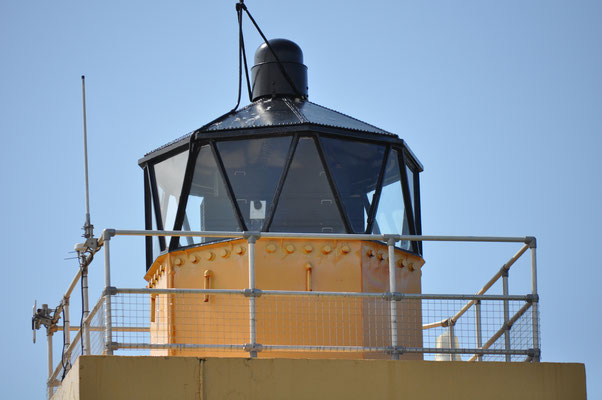 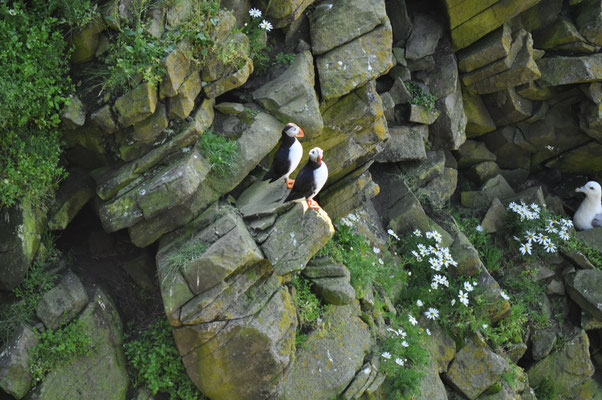 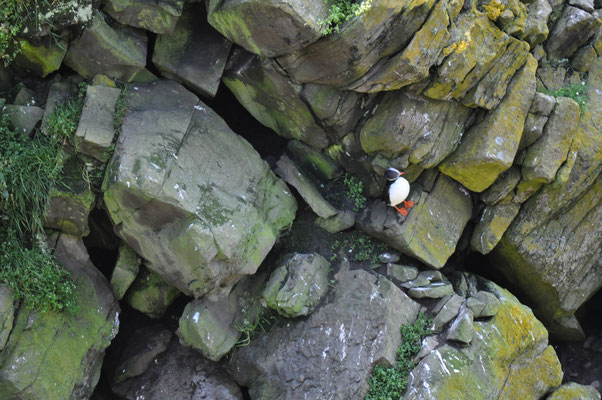 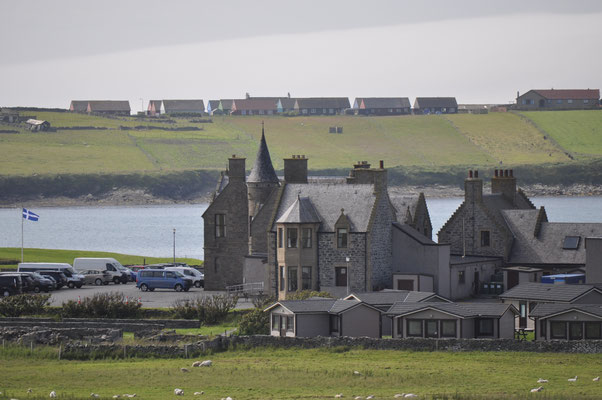 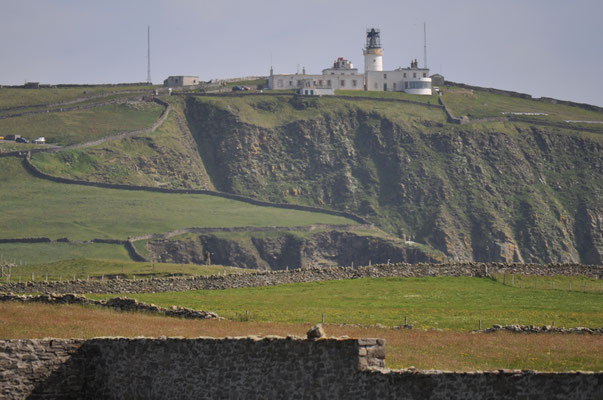 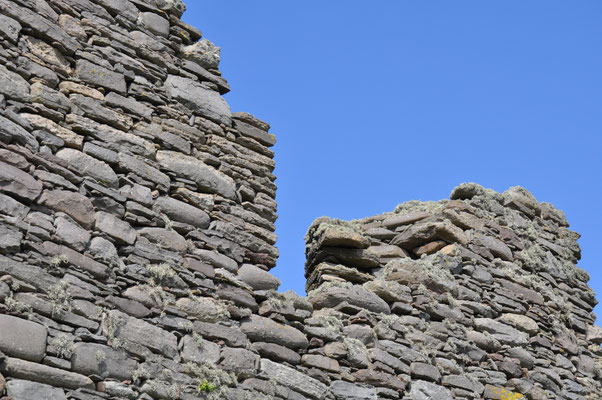 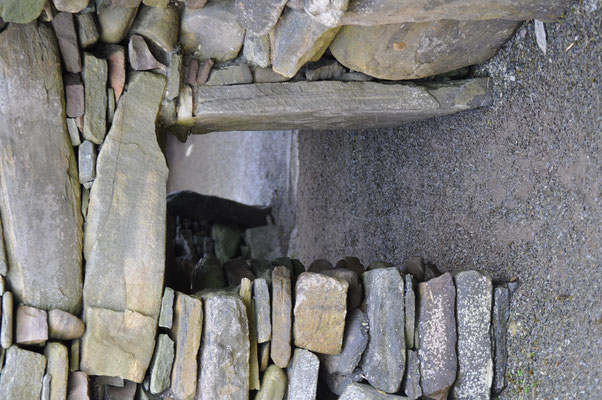 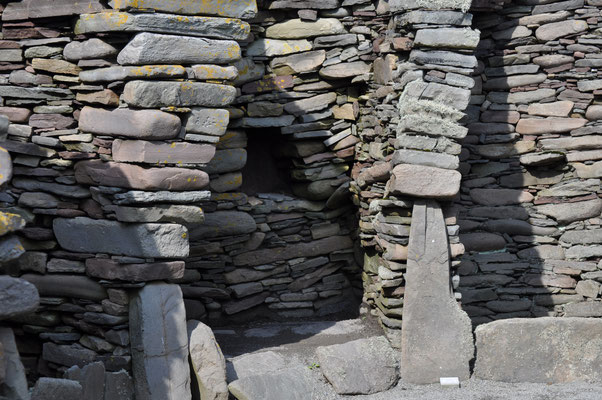 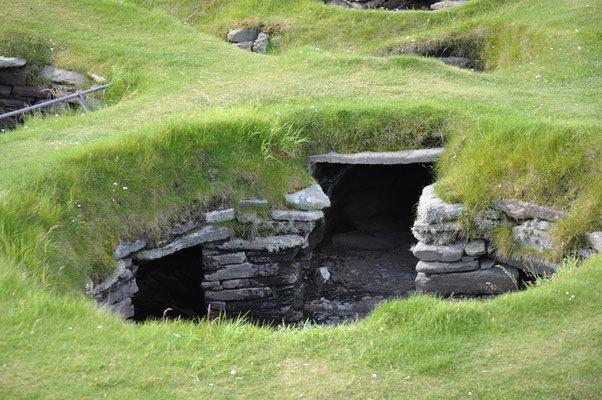 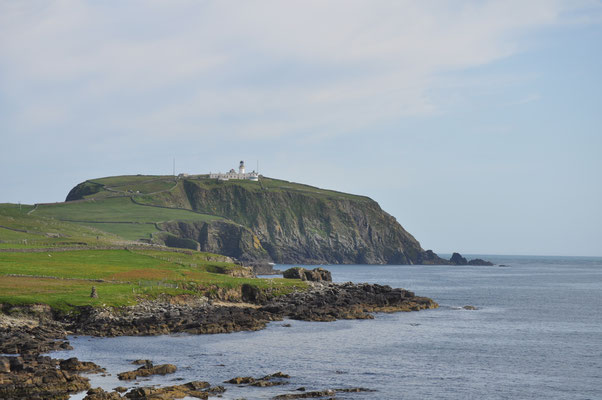