On the 22thof July we left Lerwick at about 11:00. The trip took about eight hours and we sailed for about one hour and the rest we motored. Just when we arrived we saw loads of puffins swimming around in front of our boat. When we arrived in Fair Isle there was no space, so we had to raft again. This time we rafted to a German catamaran. When we came they were right in the middle of their dinner, so we had to hurry up so they could continue eating. After we had tied up they went back downstairs to eat and we went to explore the island, but quite soon we noticed that there was hardly anything to explore except for sheep.  We decided to just walk around for a bit and look at the sheep, which were everywhere. Some sheep were walking on the street and some were on the beach. After walking around for a bit we went back to the boat and ate dinner. While we ate dinner another Hallberg Rassy boat that wanted to raft to us arrived. We thought it was quite funny that we arrived while the German people ate dinner and then when the other people came we were eating dinner. So after we had attached the other boat to ours we were three boats rafting to each other. Then we all went to bed. 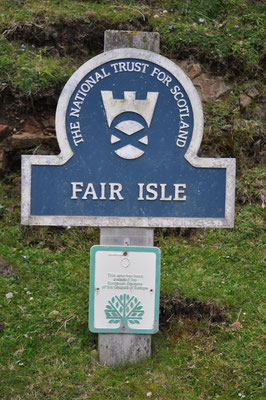 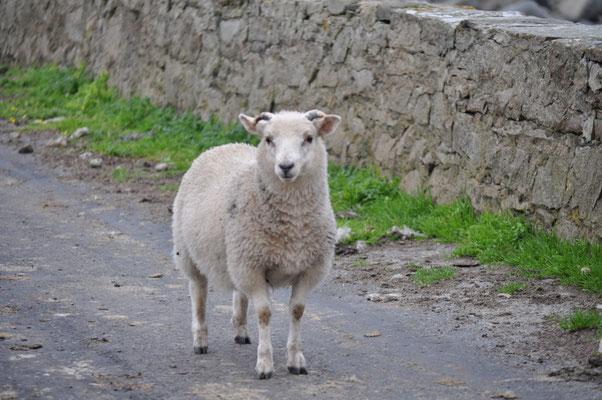 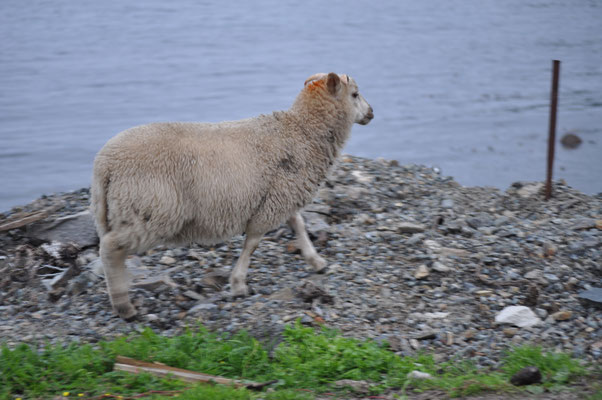 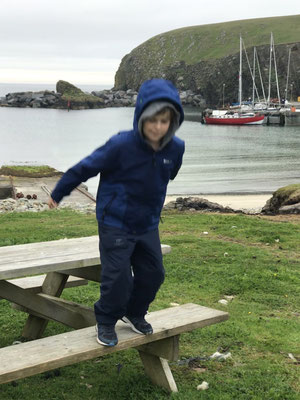 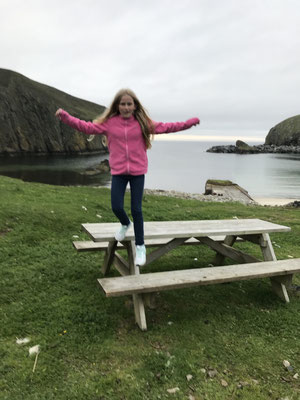 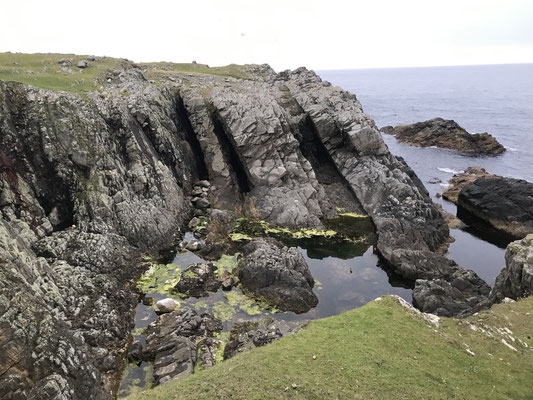 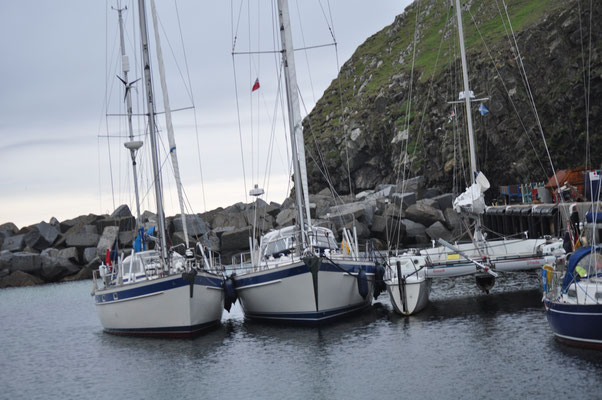 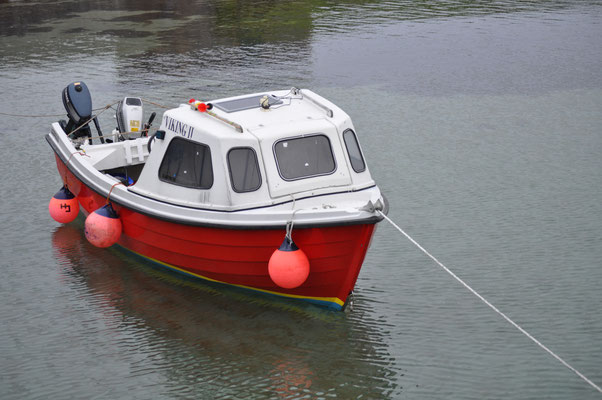 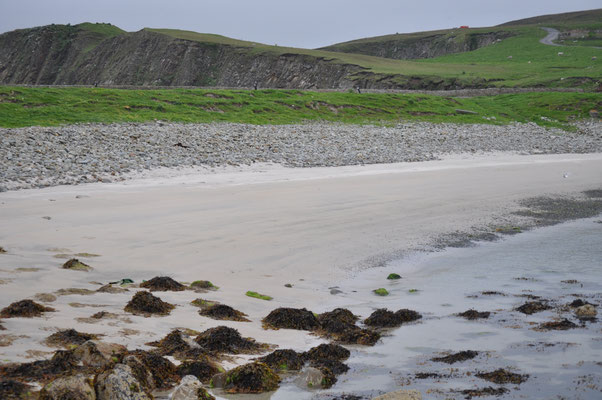