On the 11 July we left our boat in Tananger and took the bus to Stavanger, the bus ride took about 20 minutes. When we arrived in Stavanger we just walked around a bit and looked at the nice houses and shops. Then we all started getting a bit hungry so we looked for something small to eat, since we had a big breakfast. We walked around and found a nice bakery where we had a slice of pizza. Then we continued walking around and came to a park with loads of big fenders you could jump around on and other shipping parts like massive anchors etc. that were turned into climbing frames. I liked the two big round satellite dishes which were quite far away from each other and you could speak into them and the other person at the other dish could hear you.

After that we walked around again and at the end we went to Søstrene Grene where we bought some useful school material. Then we went to buy an ice cream for Andrin and frozen yoghurt for me.

Before going back to the boat we stopped at a big shopping center to buy Nespresso capsules. Andrin and I went to a game stop where they had loads of Harry Potter gadgets which I put on my wishlist.

We then went back to the boat and ate dinner. 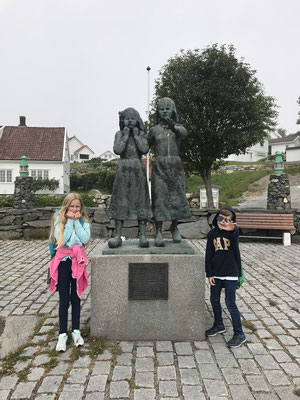 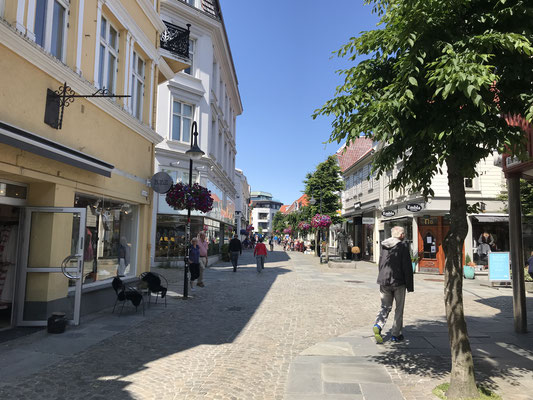 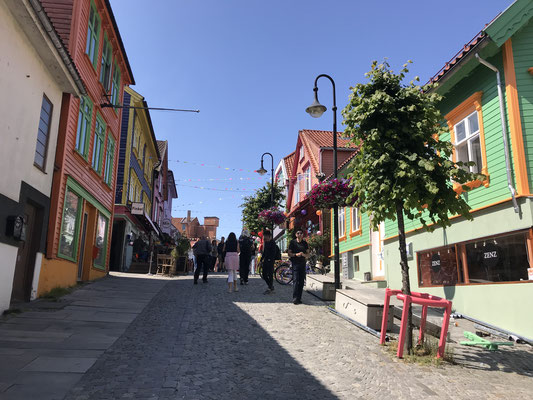 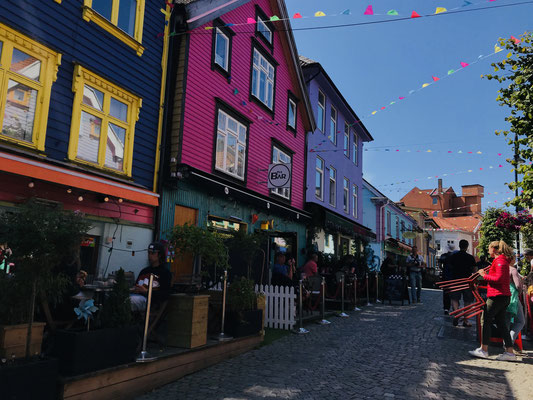 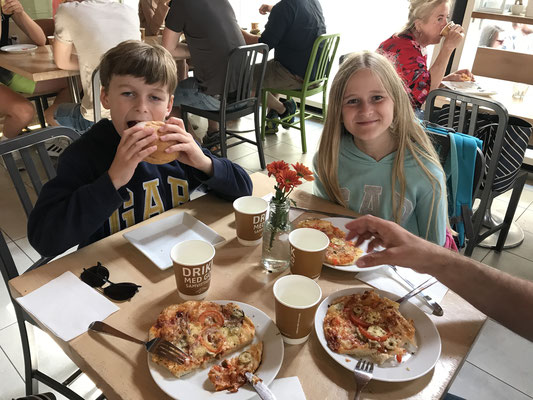 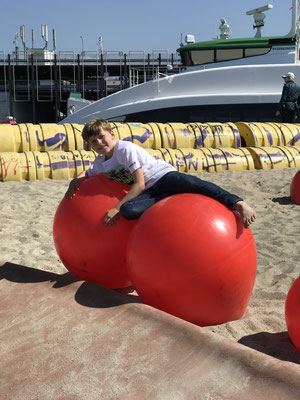 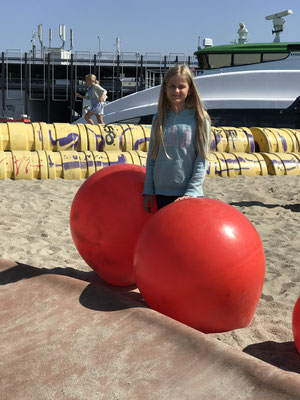 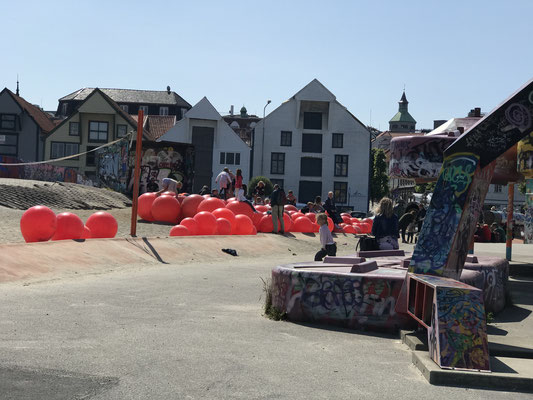