On the 7 July at about 15.00 we left Malmön and headed towards Norway. We did our first overnight sail on our trip. My parents took turns and they swapped every three hours. The next day at about 11.00 we arrived in Kristiansand in Norway. Another person from the boat next to us helped us to tie up the boat and we talked to him a bit, he was from Iceland. Then we went to pay the harbour fee and got an ice cream. Later we went for a walk through Kristiansand and passed by a boat shop where we then bought some dyneema ropes. As we were all hungry, we returned to the boat and had Spaghetti Bolognese.

The next day we left at about 10.30 and aimed for Fårsund, but instead decided to spend a night at an anchorage, as we had the wind right at the nose, so we had to tack a lot and it was getting late. My parents did not get a lot of sleep, because they didn’t think the anchor was holding.

But their worry was for nothing, because the next day when we took the anchor out it was full of dirt, which means that it was dug down properly. After we left quite early we wanted to go to Egersund, but as the wind was good and we made good progress, we continued through the night and at four o´clock in the morning we arrived in Tanager. 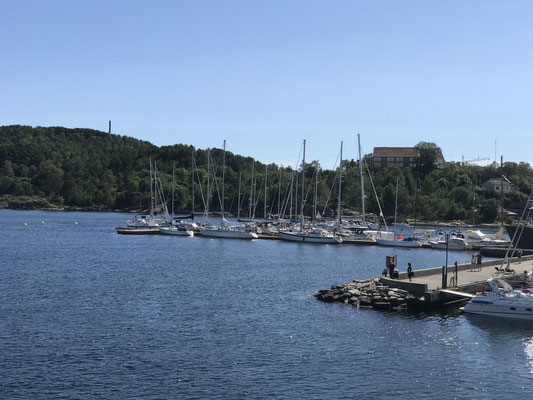 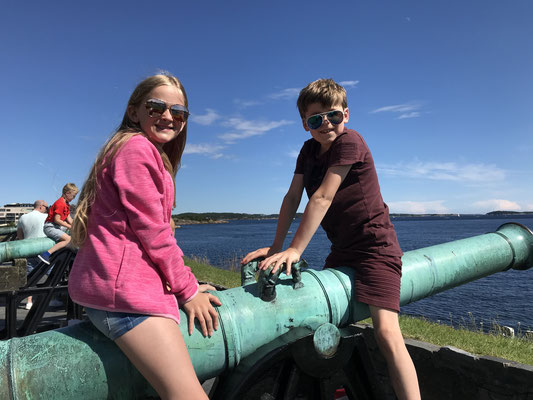 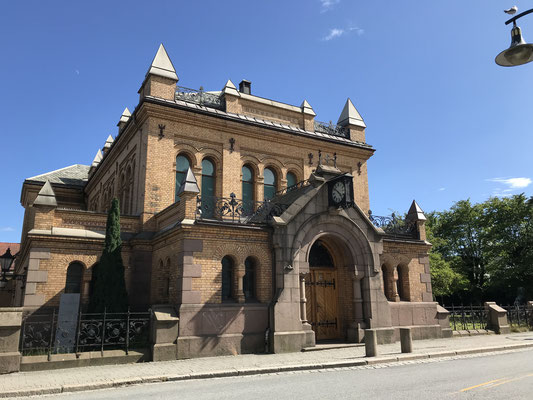 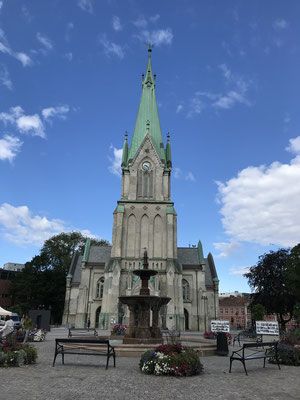 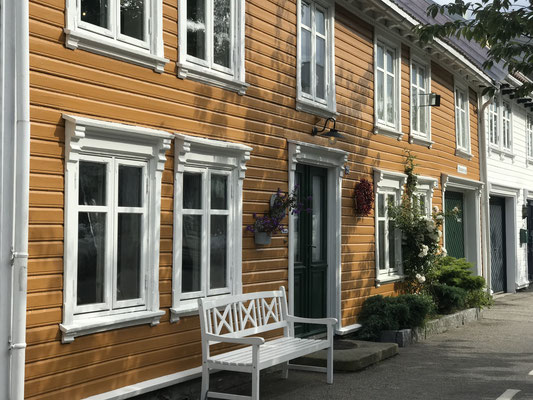 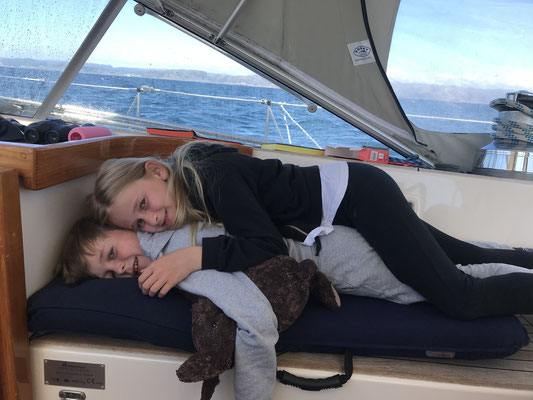 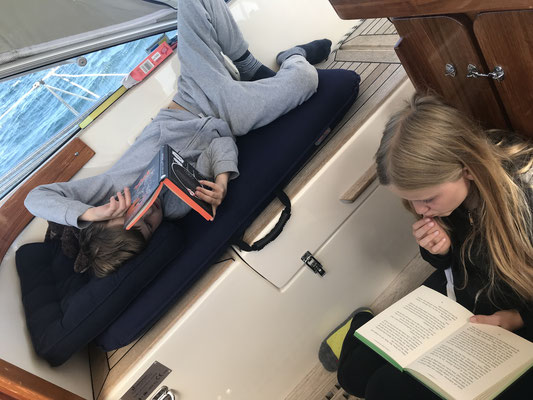 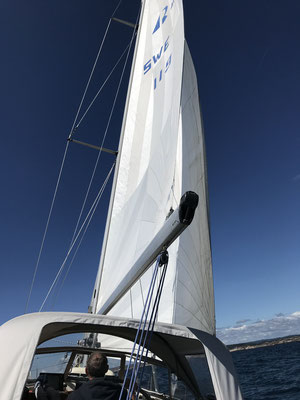 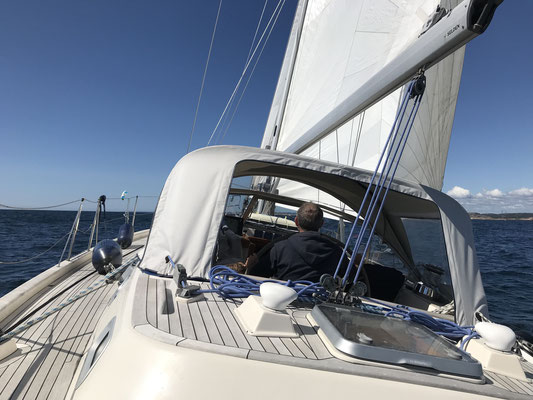 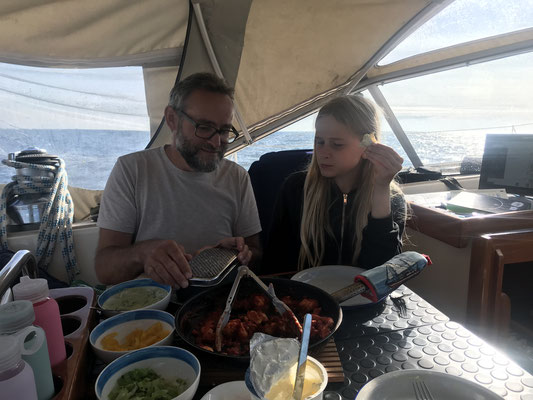 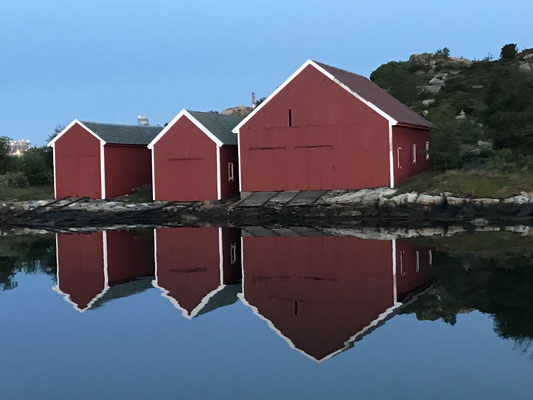 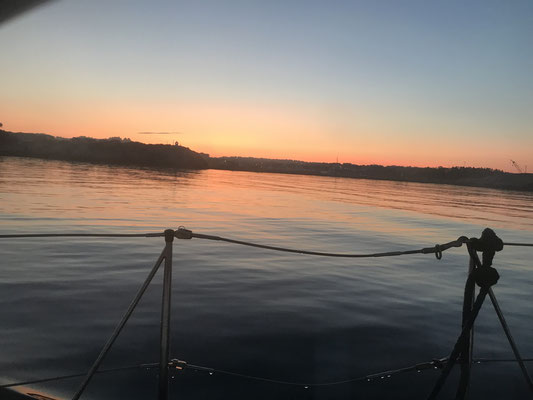